Left of the Dial

I was lucky enough to be in a touring band in the late eighties, and reaped the benefits of bands like Black Flag and D.O.A., who had been creating a touring network across North America. Armed only with stolen calling card numbers and enough gas to get them to the next town, these bands forged new directions, sharing their information with the community so other bands could continue to build on their touring map. It was a D.I.Y. style that came out of sheer necessity; the industry at the time didn’t want to know about your shitty punk rock band, and bar owners would rarely take chances unless they knew the bands would put asses in seats. The end result was a touring network of a small pocket of promoters and bookers who would rent out halls and PA systems for bands, make sure they were fed, book band interviews on college radio and usually provide a place to kip. This labour of love was not for financial reward, but more often than not simply because the 'promoter' was a fan of the band and just wanted a chance to see them.

Most of the people who have been booking large rooms and theatres with large local booking companies around Montreal all got their start in punk rock and indy rock, and continue to book their favourite bands. Of course, there is a lot more room for younger promoters who are willing to help out bands who may slip through the cracks. One of the current promoters, who just recently celebrated their sixth year of booking shows on an almost weekly basis, is Analogue Addiction. They are known for booking from the heart, and having fun being their only bottom line.

Who are the people that make up Analogue Addiction?

Jean-Philippe Bourgeois: Our team is composed of myself and Renard Casse with our friend Harper Tallon, who just recently joined us. Visuals and posters are done by Karmen Mantha and Louis-Alexandre Beauregard. We see Analogue Addiction as some sort of collective. Friends sometimes book shows and ask us to be part or it, or friends will put us in contact with people they know in other towns to help them out with a show in Montreal. The goal is all of us to have fun and help each other out the most we can!

What was your inspiration to start up Analog Addiction?

Fun was always the main goal! It still is.

Were there other promoters in town that you found inspiring?

We love to work with our friends at DISTORTION Psych Fest/Mothland. Their festival is amazing and gets better every year!

You have been a band member for a long time. Has being a musician affected how you act as a promoter?

Many think that being a promoter is just booking a band and putting up a Facebook event page. What are the less glamorous parts of promoting shows?

Spending time on the computer to book the shows, waiting for the show to happen, stress about the show, etc. But hey, it’s a good kind of stress, and as soon as the show starts and the people and bands feel good, so do we.

What do you consider to be a successful show?

A successful show is a show where everyone is having a good time.

The first time we booked Material Girls from Atlanta, GA., we knew it would become an inspiring relationship between them and us. When we just recently celebrated our 6th anniversary show at l'Esco, it felt only natural to ask them to play.

What bands do you want to work with that you haven’t booked yet?

Right now I really like Dead Dog from Montreal. Their last tape ‘La Cruda Moral,’ which was released a year ago, is always in my cassette player.

What are your favourite rooms to put on shows in and why?

We like to book at l’Esco most of the time. Friends own and work the bar, so it’s comfortable for us.

Do you find that promoters are really competitive in town?

Meh, I guess. We seriously do not worry about all of that. We do our own thing; we have fun, and then go home to start working on the next show.

Left of the Dial 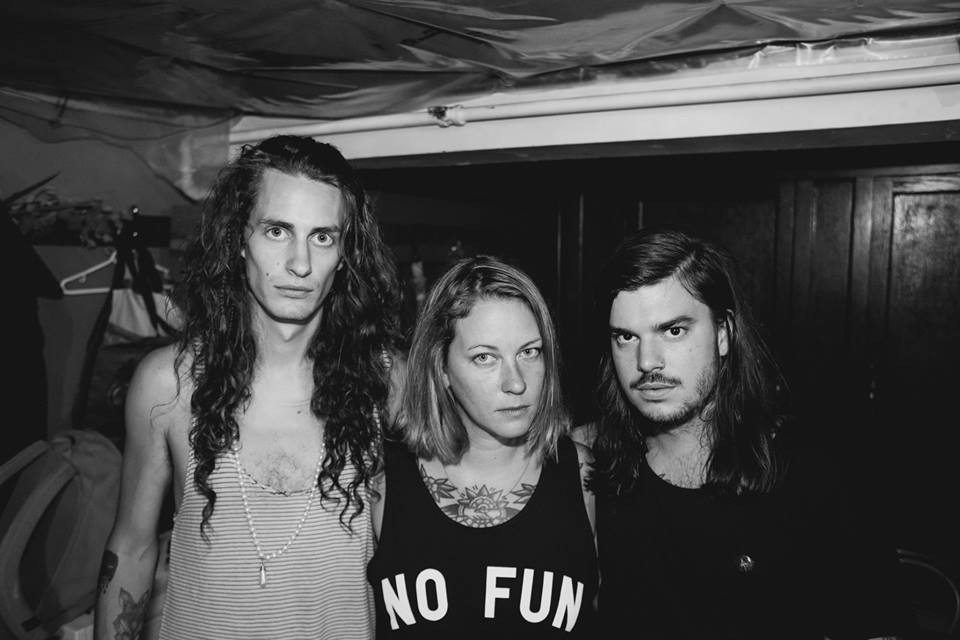 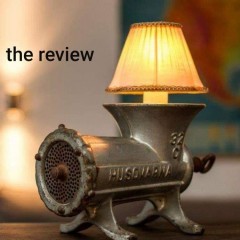 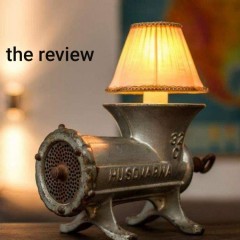 the review: no.1
For those of you looking to get their needle in the groove here’s five killer new releases to ease you into autumn.
19.09.2019 · From jonathan.cummins 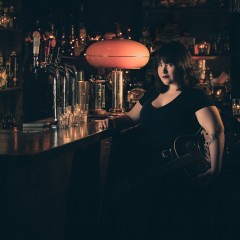 A Love Note to Montréal: Celebrating Claire Porter’s Release of solo album À Tantôt!
Sipping on a glass of crisp white wine in the Library of the Manoir des Beaux-Arts, I eagerly await Claire Porter's arrival while chatting with a few early birds. We are here tonight with a twin purpose; to take part in the official launch of Claire’s new album À Tantôt! and to wish her bon voyage, given her return to Newfoundland in a matter of weeks.
18.09.2019 · From nadia.hammouda 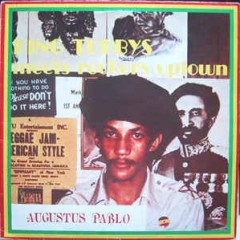 I'm in the Mood for Dub
Godberd looks at the top five crucial dub records of all time
18.09.2019 · From jonathan.cummins 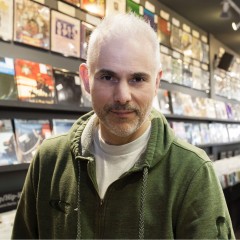 RETURN TO ANALOG
On September 5th of this year the Recording Industry Association of America released their numbers for their mid year report, and without surprise the vinyl surge continued to flourish and if the newly revealed numbers are any indication, vinyl will soon topple CD sales for the first time since 1986.
12.09.2019 · From jonathan.cummins
Info