BACK OF THE BUS. 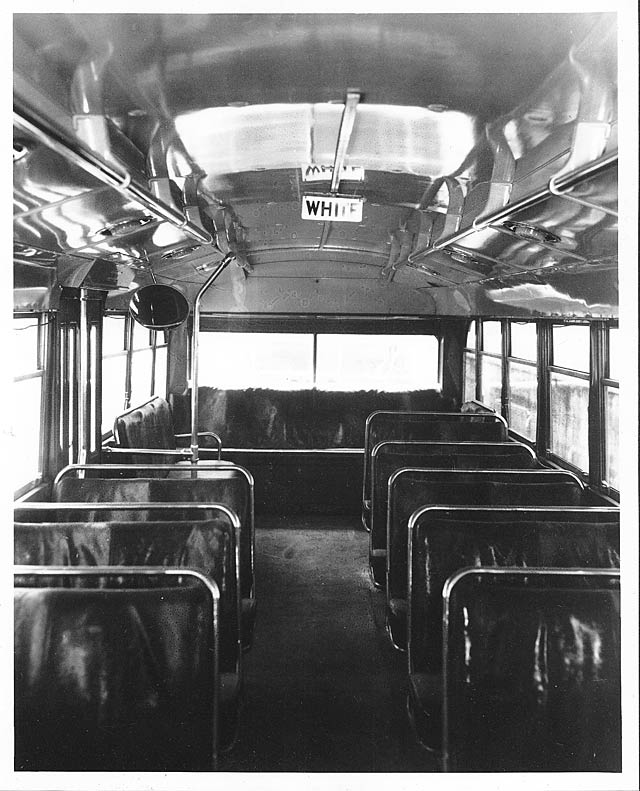 The police need to do their jobs.

The police need to do their jobs.

Not the way they normally perform their jobs, not the sadistic and violent way they normally arrest Black people, POC, the homeless, and the addicted.  Not with the same casual disregard for black lives that has permeated the daily news for the last decade as journalism has been seized by the hands of the many.

Police are here to keep our streets free of law breaking citizens, not to dole out brutal beatings.  The police need to get these alleged criminals in front of a judge to be dealt with, swiftly and justly.

White people who are able to commit to these acts of protest deemed illegal, need to be arrested.

The white looters, who are capable of committing themselves to looting and burning, need to be arrested immediately.

The white voices at the front line, the voices drowning out the voices of those justified in speaking, even when echoing their message, need to be arrested.

If the crime is gathering illegally, defying an order to disperse, then white protesters need to not back down, they should not run, they should not disperse, but rather embrace, in fact they should demand, the opportunity to be heard and sanctioned by a court of law, to be arrested and placed into a system that is disproportionately comprised of minorities.

The police should do their job and arrest them, and stop chasing and violently assaulting those in retreat.

The white protesters who are capable, should also do their job.

Each white protester should demand to be arrested and taken by officers to be processed and locked away.  Demand that the arresting officer handcuff them and remove them from the scene, take them to the bus, take them to the precinct.  They should be booked, fingerprinted and have their mugshots taken, they should eat jail food and sleep on the concrete floor.  They should be strip-searched and have their shoe laces and belts removed, they should have to use the cold steel toilet in front of their peers.  They should talk to the officers, make a lengthy statement, a long and drawn out explanation of what led to this action...they should bang the bars. They should press the panic button repeatedly. They should request phone calls, they should request medical attention, they should request justice be served for the Black community.  They should flush repetitively, they should chant and they should scream.  They should engage the staff continuously, they should sleep in shifts, and cause discomfort and chaos, they should start a hunger strike, they should refuse to leave the cell, they should resist every instruction until they are finally taken to appear in court.  And when they are finally in front of a judge they should make a lengthy but clear statement against systemic racism and request that the transcripts be sent to their lawyer.  They should make sure to drag the case out as long as they can with as many court dates as possible.  Make the arresting officer appear at every courtdate.  Put that officer on the stands and question him on systemic racism.  On Black history.  On civil rights.  Each and every white person whose protest has been deemed illegal should go to jail, until the jails and the buses and courts are filled with white voices, until there are more police managing them than there are police brutalizing Black people at the front line.  Until the only people seen or heard are the people that have a just cause to speak and that should be seen at this point.

The best way to expose a broken system is to overload it. To apply pressure from within...crush it under its own weight, drain its resources, speak its flaws to its administrators, exhaust its enforcers and infrastructure.  Bankrupt it in every way.

For those non-Black allies that cannot afford, or are not able, to protest at the front lines, we must mute our narratives and amplify those of the Black community, and outlast the hatred and racist narrative of the opposition of peace and equality.

Here for some ways we can become positively contributing allies. 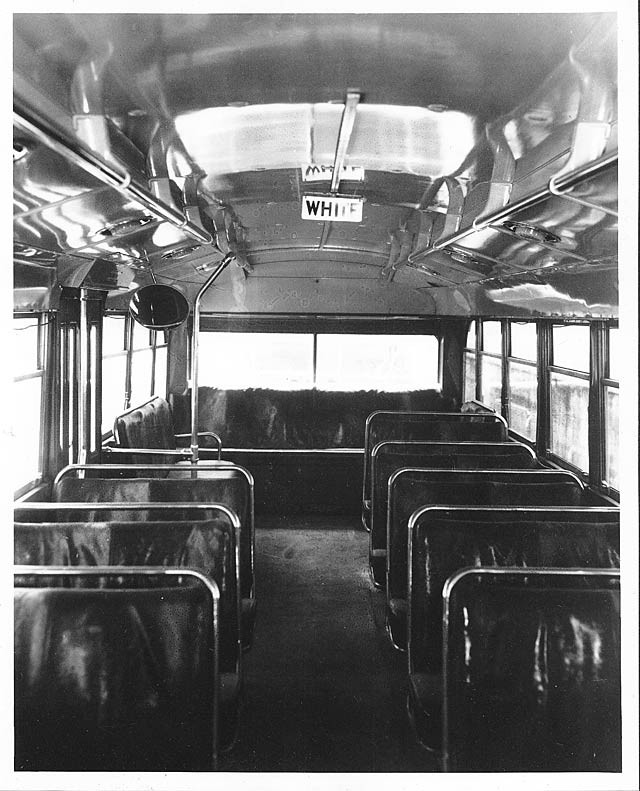 Dutch
filthy lucre
Article
145 views
BACK OF THE BUS.
Are you sure?
Please, enter a value here