With dedication, empathy and respect, and with the support of the community, Dans la rue cares for their immediate needs and helps them acquire the skills and resources needed to lead more autonomous and rewarding lives.

The causes and realities of youth homelessness require solutions that are adapted to these unique challenges. Some youth are subject to unstable living conditions and precarious situations with regard to mental health and addictions. Often, they have dropped out of school, their job prospects are extremely limited and they have little to no experience in what it means to be self-sufficient. Homelessness is almost never a choice. They want to get off the street.

Emmett Johns was born on April 3,1928 to Irish parents and grew up in Saint Agnes Parish on the Plateau Mont-Royal.

After graduating from high school, as the war was ending in 1945, he found that his original dream of becoming an air force pilot was no longer an option, so he followed his other dream and entered the seminary.

At the age of 60 and after nearly 40 years as a parish priest, Pops was inspired to reach out to the city’s at-risk youth. “It just kind of came to me,″ Pops says. “I should be with the kids, I should help them.″

So in 1988 Pops founded Le Bon Dieu dans la rue. He borrowed $10,000 from the Caisse Pop, bought a used motorhome and took to the streets, working long, sometimes lonely shifts from 9 pm to 3 or 4 am. “I was kind of scared sometimes, driving that big van around downtown late at night.″ But Pops and the Van very quickly became fixtures of Montreal’s nightscape, known to street kids as a safe place to get a bite to eat and warm up. In 1989 Bishop Crowley named Pops “official chaplain of the homeless.”

Dans la rue has grown since its creation in 1988, with the opening of the Bunker overnight shelter and the Chez Pops day centre. Today the organization has a team of 70 employees and over 150 volunteers.

Dans la rue’s mission remains strongly rooted in Pops’ philosophy of dedication, empathy, and respect. His enduring legacy is one of acceptance without judgement and this legacy will continue to inspire and to guide the staff and volunteers at Dans la rue as they carry on his important work.

“My heart is full of hope for these youth. I know very well that there are limits to what I can do. I can’t save them all. But when I think of Lise, Johnny, Daniel, Molly and so many others, I realize that after every dark and difficult night – even the worst ones – there is a new day and a morning filled with hope.”

• Special concert in his honor by the MSO

• Carrier of the Olympic Flame

• Recipient – Medal of the University of Montreal

• Member to the Order of Canada 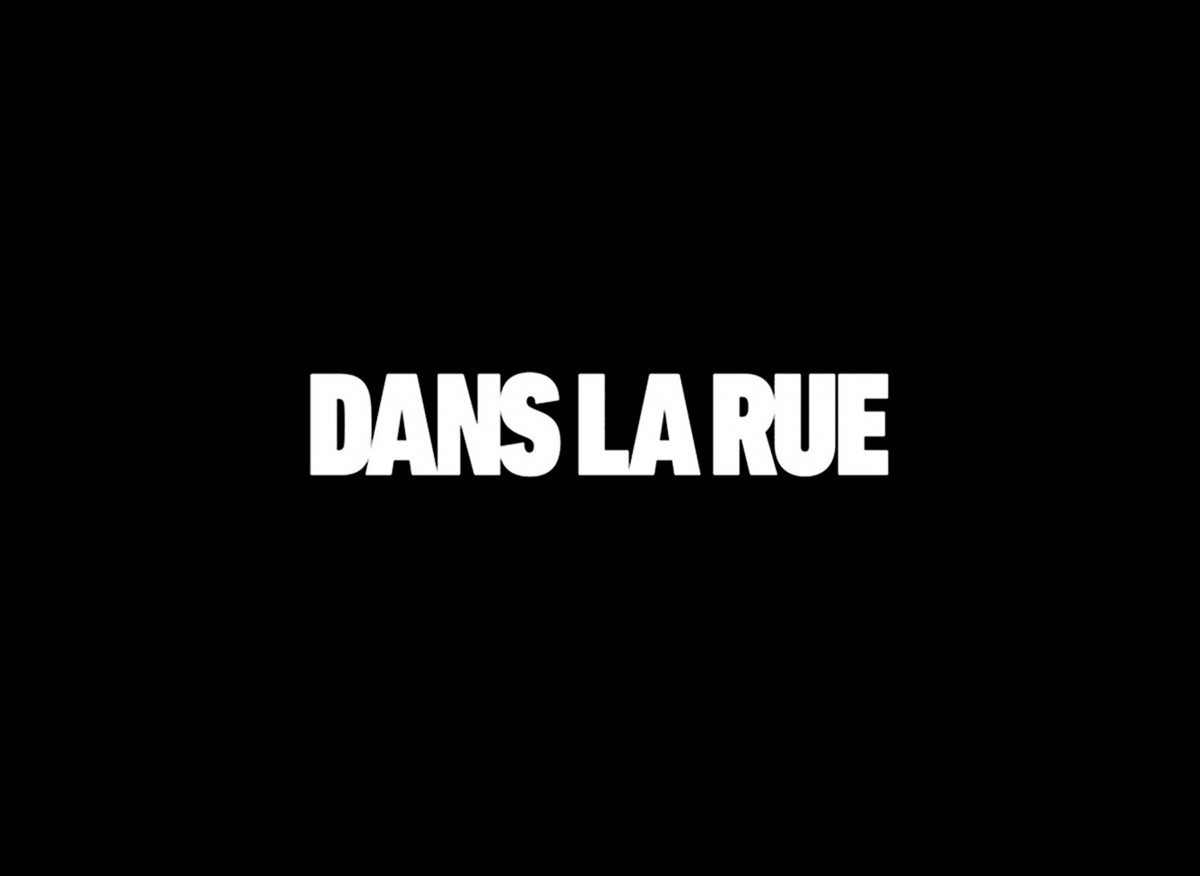 Other Events by this member 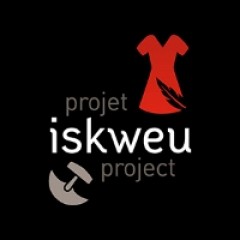 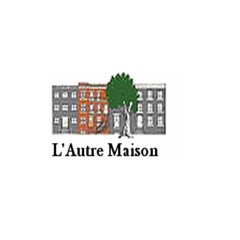 LÈAUTRE MAISON
Our philosophy  The Center L'Autre Maison is a non-profit organization that supports an alternative approach and offers a psychosocial vision of the crisis. L'Autre Maison promotes the collaboration, consultation and commitment of users of community and institutional organizations so that the exper… 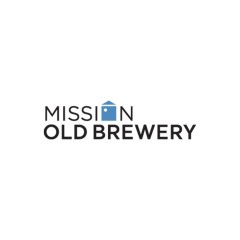 The Old Mission Brewery
The Old Brewery Mission works with Montreal’s homeless men and women, meeting their essential needs while finding practical and sustainable solutions to end chronic homelessness. Vision We see a city where homelessness is prevented, treated and resolved for all. Mission We provide a range of …