Lauren Turner is a disabled poet and essayist. Her chapbook, We’re Not Going to Do Better Next Time, was published by knife | fork | book in March 2018, and her full-length debut, The Only Card in a Deck of Knives, came out with Wolsak & Wynn in August 2020. Her work has appeared in Grain, Arc Magazine, PRISM International, Poetry is Dead, Cosmonauts Avenue, The Puritan, BAD NUDES, canthius, and elsewhere. She won the 2018 Short Grain Contest, was a finalist for carte blanche’s 2017 3Macs Prize, and made the longlist for Room Magazine’s 2019 creative non-fiction contest. Originally from Ottawa, she lives in Tiohtiá:ke/Montréal on unceded Kanien’kehá:ka land.

Can you tell me about how you began writing poetry?

I started writing poetry when I was a kid, but I didn’t take myself seriously in any capacity until I took a creative writing course with Carolyn Smart at Queen’s University. Carolyn excels in creating a classroom environment where young adults are treated as capable writers, rather than 18-year-olds messing around. Her classes provided generative spaces for me, especially as someone who struggled with their undergrad experience. It’s important to stress, I think, how much early mentors can make (or break) a fledgling writing career. I struggle chronically with belief in my own work, so The Only Card in a Deck of Knives is indebted to the teachers and writer friends who supported the earliest embodiments of the poems.

What moved you to create and release this collection of poems?

Poetry is a self-soothing exercise for me. I don’t necessarily spend a lot of time engaging with my feelings. Writing The Only Card was an attempt to curb my avoidant nature and address the grief of my 20s, which I’d tried to push aside—only to have it re-emerge later as disordered eating and mood swings from anxiety to pervasive apathy. During a period of relative stability at 26, I was diagnosed with LAM, a cystic lung disease with a terminal prognosis. So, I wrote the book to navigate the emotional fallout of a terminal diagnosis, but also, in a way, to convince myself to stay alive! I had to tell myself that the writing could be useful to someone else—who was sick, unhappy, or afraid of their life. At the same time, The Only Card is not a tsunami of sadness. It’s good to remember that traumatized people are still capable of snark and humour, particularly as coping mechanisms.

In The Only Card, you write candidly about surviving abuse. What was it like to translate such traumatic life experiences into poems?

Writing about lived abuse is liberating in a sense but also restricting. Canada’s libel laws being what they are, I had to be sparse with the details. Someone did threaten me with a pair of scissors. Someone didn’t care if the sex was consensual. Someone was manipulating and gaslighting me. I’m not interested in publicly shaming or “cancelling” anyone, but ultimately, the inability to fully address my own abuse history in my writing is frustrating, even infuriating at times. So, while the poems in The Only Card are emotionally candid, they aren’t always factually candid because I couldn’t be.

You speak openly in this text about the experience of living with illness. What does it mean to you when you describe yourself as a disabled poet?

I was wary, at first, of the disabled label—partially due to feeling like I wasn’t sick enough to be disabled, while also needing to chip away at some internalized ableism. When I was first diagnosed with LAM, I harboured a lot of rage over being unwell. I didn’t want to identify as disabled because I didn’t want to be disabled. But through interacting with other sick/disabled creators, primarily on Instagram where we all hang out, I felt a sense of homecoming. I met people who deeply understood aspects of my life that I was trying to hide and grapple with alone. Ultimately, it feels better to provide mutual support and empathy than to fester, by yourself, in self-loathing and body-hatred. I’m not ashamed of being disabled and I refer to myself as a disabled poet because, ultimately, representation matters, and I’d like other disabled writers to know that Canadian publishers and readers will make space for their work.

You write about womanhood in such a poignant and powerful way. Are there any feminist works that have influenced you?

Thank you, I appreciate that! During the writing process for The Only Card, I was definitely gravitating towards lyrical essays (and sometimes, long poems) that could fall under that umbrella. For instance, I read Amy Berkowitz’s Tender Points, Lily Hoang’s A Bestiary, Anne Boyer’s Garments Against Women, Natalie Eilbert’s Indictus, and a couple books by Kate Zamberno, who isn’t a poet but whose writing style still feels like poetry. It’s impossible for me to write without getting swayed by what I’m reading—and for me, every writing session needs to include reading—so I was trying to be strategic in my book choices.

Your work often makes mythological references. Will you tell me about this imagery and how it came to feature in your text?

To some extent, we all mythologize reality to make it more palatable. I’m not a very grounded person. I can tell myself fantastical stories. For me, the experience of being chronically ill often lends itself well to absurdist or surrealist forms of writing. This collision between illness and self-mythologizing is probably most noticeable in “Quit Dying to Die,” one of The Only Card’s lyrical essays, with its fairytale and cinematic elements. Writing with a shimmery layer of aesthetics does make it easier to address a topic like terminal illness—It’s daunting to write about your future demise!- I also didn’t want to inundate readers with my post-diagnosis misery, so integrating mythology allowed me to create some levity—or if not levity, at least a shiny distraction.

Can you tell me about who has influenced you and how those influences manifest in your poetry?

Smart, lovely poet friends! Since moving to Montréal in 2013, I’ve been fortunate to meet and be befriended by really wonderful people who happen to also be writers. It’s funny because writing is characterized as a solitary act but I can’t create anything in full isolation. Talking about writing projects, or even what we’re reading, is motivational for me—if friends are creating cool things (and they always are), then I feel inspired to create cool things, too. I feel like my poetic style is fairly set in stone, but I like bouncing ideas around and expanding my way of thinking, especially if it leads to more inclusive, compassionate writing. 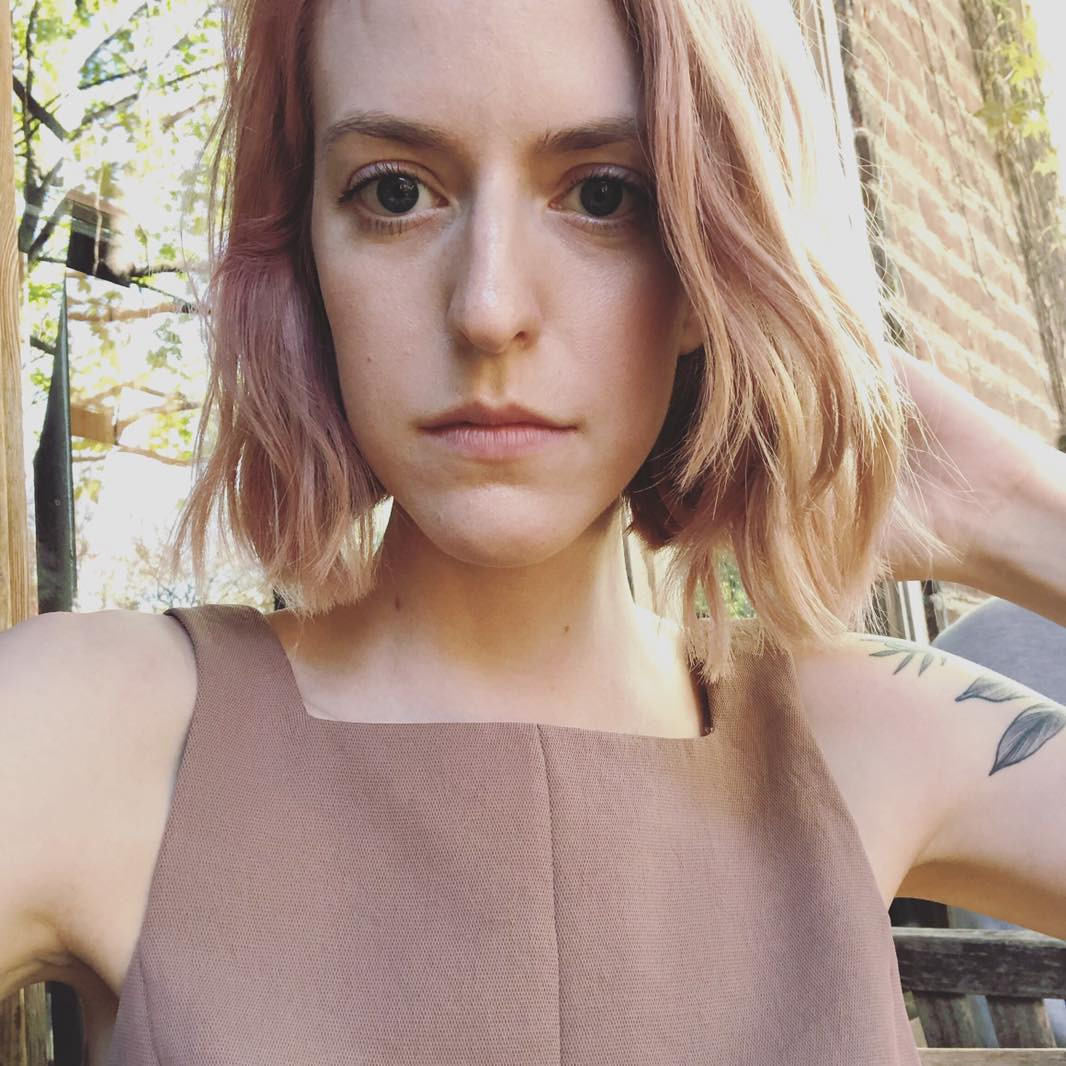 Other Events by this member
Reference Link
https://godberd.com/m/events/view/Interview-with-Poet-Lauren-Turner?eid=383&pid=0

Interview
544 views
Interview with Poet Lauren Turner
Are you sure?
Please, enter a value here