For the past six months, I have found scrolling through Instagram to be an equally informative and traumatic experience. There is a real representation of the tumultuous culture shift happening on my screen.

Through the work of activists and educators, Instagram has moved into being more of a platform for sharing information about intersectionality, a theory originally coined by American scholar Kimberlé Crenshaw, which explores how race, class, gender, and other identity markers overlap and factor into oppression and violence. There has been a rise of posts calling for all kinds of political action. These posts render information visible and accessible to a large public which can build community and coalitions en masse.

These Instagram carousels are situated within the resistance-making and archive-making processes of activists throughout centuries. Many on the ground activists have had their own channels for distributing information outside of mainstream channels for decades, like the Black Panther newspaper and the Riot Grrrl zines. Now organizations and individual activists continue to create their own channels through the uses of social media. 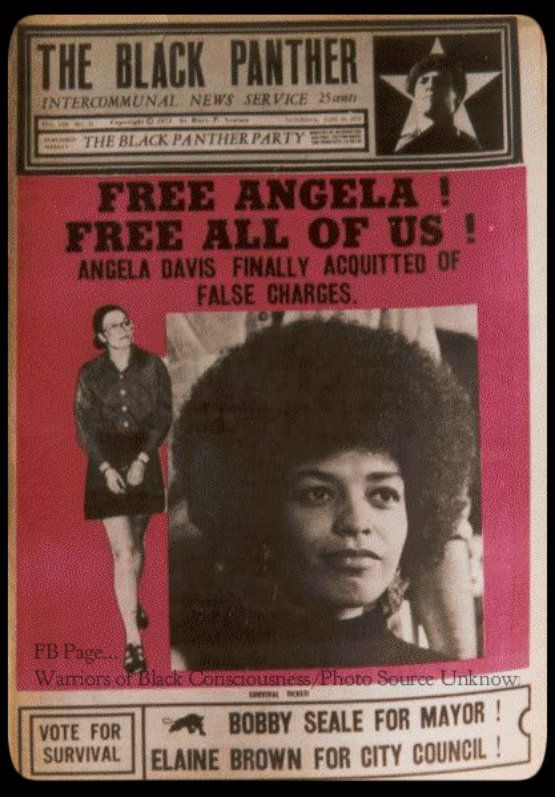 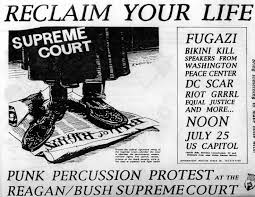 The online spread of fast-facts about political organizing or allyship are comparable to the image-based macro pamphlets that grassroots activists would hand out on the street to organize for rallies.

A side by side comparison of the virtual pamphlet for women’s rights from the Instagram account @SheShouldRun as well as a historical pamphlet from Virtual Museum reveals a similar aesthetic. In October 2020, @SheShouldRun itemized list of three women who were behind the voting rights act. And in July 1983, a pamphlet itemized concerns of women after the 1983 budget and legislative package. These black and white pamphlets are meant to be declarative, simple to read and clear. 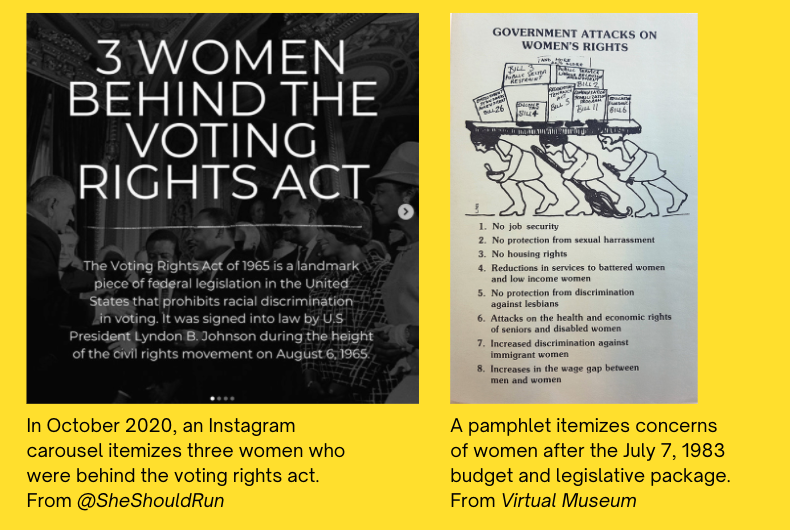 Another example is a post created by Brittany Packnett Cunningham, under the username @mspackyetti. In the July post, Cunningham calls for freedom for an incarcerated 15-year-old who has been held in a Michigan juvenile detention centre since June, describing that “On May 14, Grace [not her real name] was locked up for not doing her homework. She remains incarcerated, during a highly transmutable pandemic, at a juvenile detention facility, even after another court hearing this week that outcry and organizing forced.”

This post has a call to direct action, links to petitions and letter writing campaigns, accounts to follow and more information to receive.

I want to draw this post as a comparison to the radical calls to action, mentioned in the Slave Narratives and Protest Pamphlets guide by online educational platform Abolition Seminar, a resource to teach youth about abolition.

Their website on the importance of pamphlet building reads,“Black protest influenced the rise of a more radical abolitionist movement after 1830, one which rejected gradualist tactics and strategies. Pamphleteering provided a key vehicle for northern Black protest.” 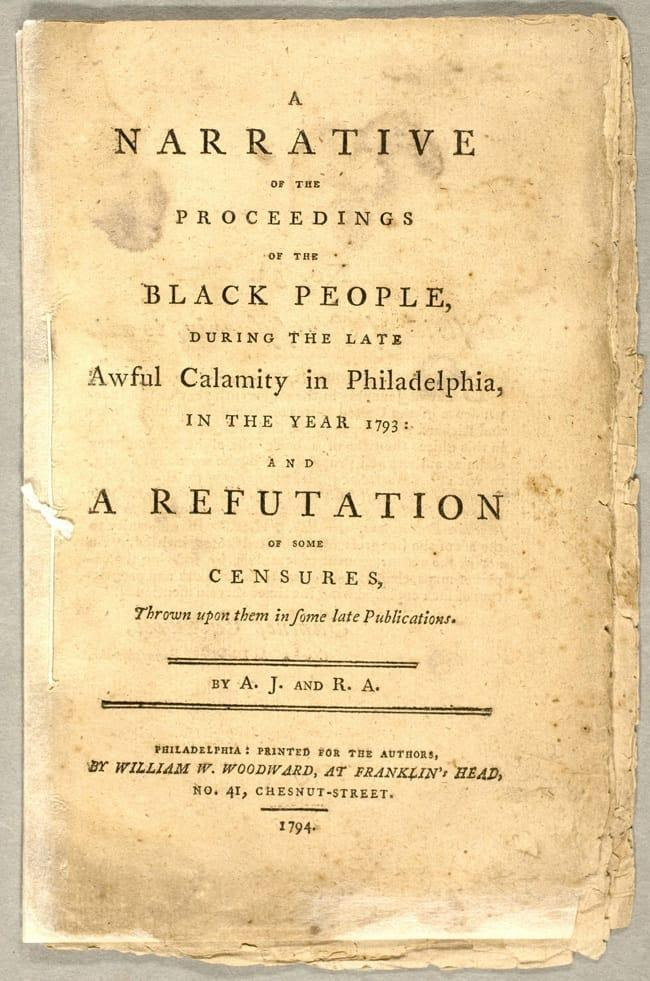 These pamphlets, whether physical or digital, are materials which promote radical arguments towards emancipation and abolition. On the ground protests have always been powered by digital symbols.

Symbolic organizing such as the #BlackoutTuesday  #MeToo or the #BlueForSudan movement are prevalent on social media. Whether digital or physical, movements require symbols. 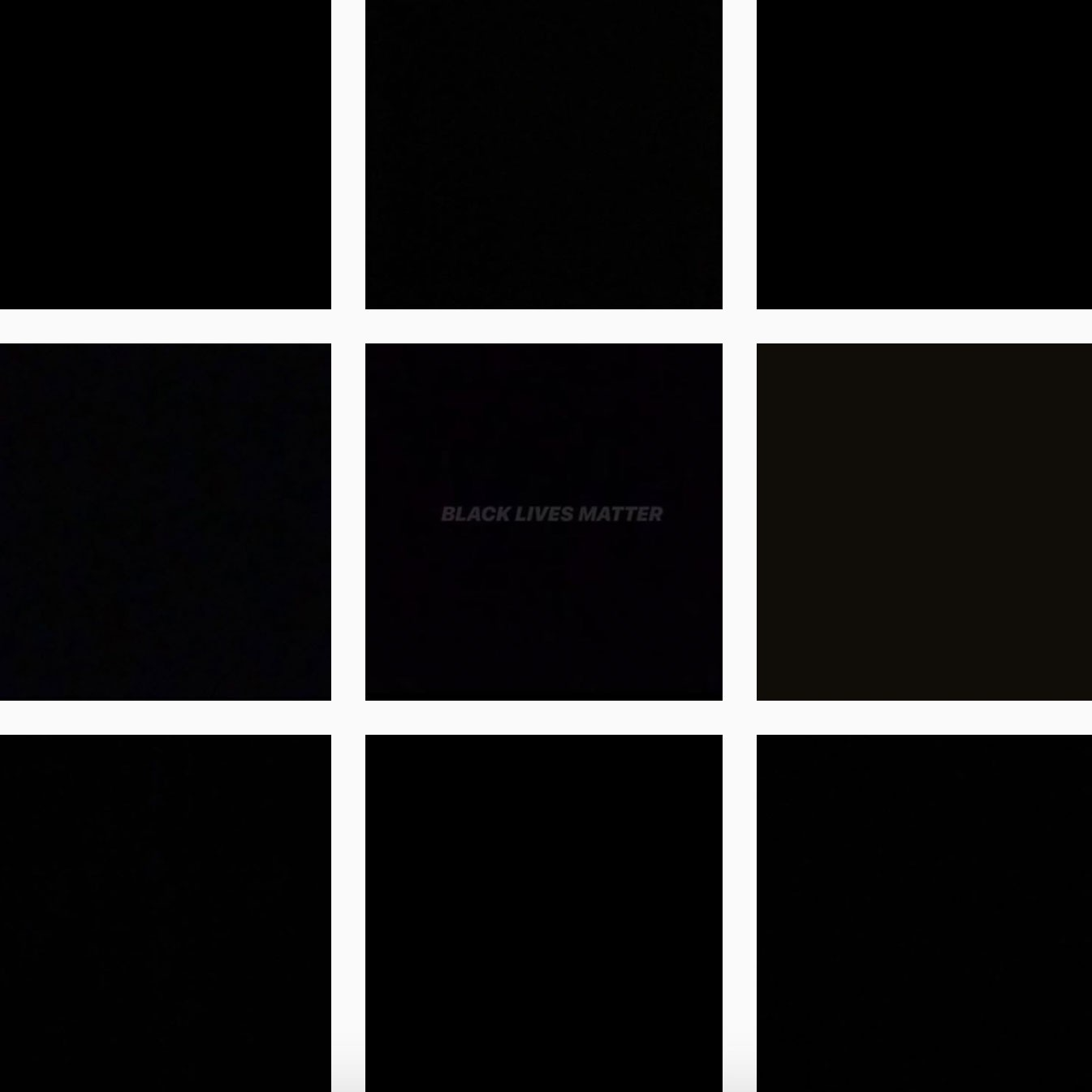 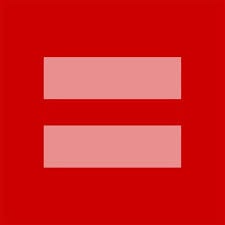 Activists on the ground have always used symbols. Symbols are affirmation and resistance.

When San Francisco City Supervisor Harvey Milk,  the first openly gay official in Californian history was assassinated on November 27, 1978,  the demand for the rainbow flag greatly increased. The rainbow flag was needed as a symbol of affirmation and resistance. Before Instagram carousels, viral social media campaigns used symbolism to directly impact policy making. The Human Rights Campaign, a LGBTQ+ rights and advocacy organization, urged for a pride symbol to be used to support marriage equality rights in 2013. Millions of Facebook users showed their support.

Symbolic organizing or knowledge spreading is not superficial—in fact, it is necessary for building community, both digital and offline. Organizer, speaker, and author Feminista Jones said that if an Instagrammed image breaks down a systemic issue, makes it easier to digest, and helps people feel connected to a movement, that’s a good thing. Paolo Gerbaudo, director of the Centre for Digital Culture at King's College in London, told NBC in an interview that sharing political memes for revolutionary action is  “a war of symbols that is, by all means, as important as the war on the ground."

Symbolic organizing is meant to reach large audiences, to share the heart of a movement and to ignite mass reproduction. That being said, I do not want to avoid speaking towards the limitations of the mass reproduction on Instagram. As posts are re-created, re-contextualized, and designed for large scale sharing, social justice knowledge on topics such as transphobia, homophobia, ableism, white supremacy, colourism, anti-Blackness, classism and settler-colonialism can be misrepresented.

There is an impossibility in explaining these concepts thoroughly in a single Instagram post. Instagram, as with all other social media platforms, has various limitations, whether it is alt-text space, caption space, image count, censorship, or a myriad other issues. Additionally, users deal with the anxiety of optimizing their content to perform well through algorithms (which in themselves are often sources of oppression and censorship).

Posts are repurposed and shared, they often are reposted without the context they were originally produced. Oftentimes, this means not giving credit to original authors, artists and creatives. Even inadvertently, many social media accounts profit from the labour, pain, writing and history of anonymized sources.

Few accounts are elevated while other people's pain, trauma, and death is used to prop up certain stars' social media accounts.

There have been many examples of white and non-Black people profiting and gaining social capital for speaking out about anti-Blackness or promoting the work of Black artists, activists and people on their pages. One such case is the print and digital literary review  Bad Form Review which gained six thousand followers overnight when Amy, who runs the account and is a white-passing mixed race person, made a reading list of 50 books by Black authors.The post was saved by 40,000 people and shared by accounts with bigger followings, amassing over 100,000 likes in total.

After the viral performance of this post, Amy told Bustle, “I decided not to do any more lists, because I’m a white-passing mixed-race girl who has no business capitalizing from this movement and Black pain.”

In the nature of the business model of Instagram, users and content creators are predisposed to building digital empires and not communities.

Assistant professor at the University of Chicago Eve L Ewing describes how both the anonymity and the flattening of complex truths is problematic.

Ewing shared on Instagram that, “Graphics like this can be a helpful teaching tool, but some of the ‘racial justice explainer’ posts that go viral grossly oversimplify complex ideas in harmful or misleading ways or flat-out misstate facts… [They] are not attributed to any transparent person, people, or organization who can be held accountable for errors and draw on the work of scholars and activists who go uncredited.”

While building together and spreading symbols is crucial during this time of social mobilization, the interrogation of how we do it is important. We are able to move and disseminate knowledge quickly and sometimes without accountability.

Honouring the slowness of our own capacities to process and thoroughly engage with new information, while marking the urgency of spreading knowledge about injustice, while simultaneously moving towards the future we want is a lot to sit with.

Until we find the optimal platform and way to globally share our activist actions, we will keep moving as the community builders of the past, with imperfection and with courage. 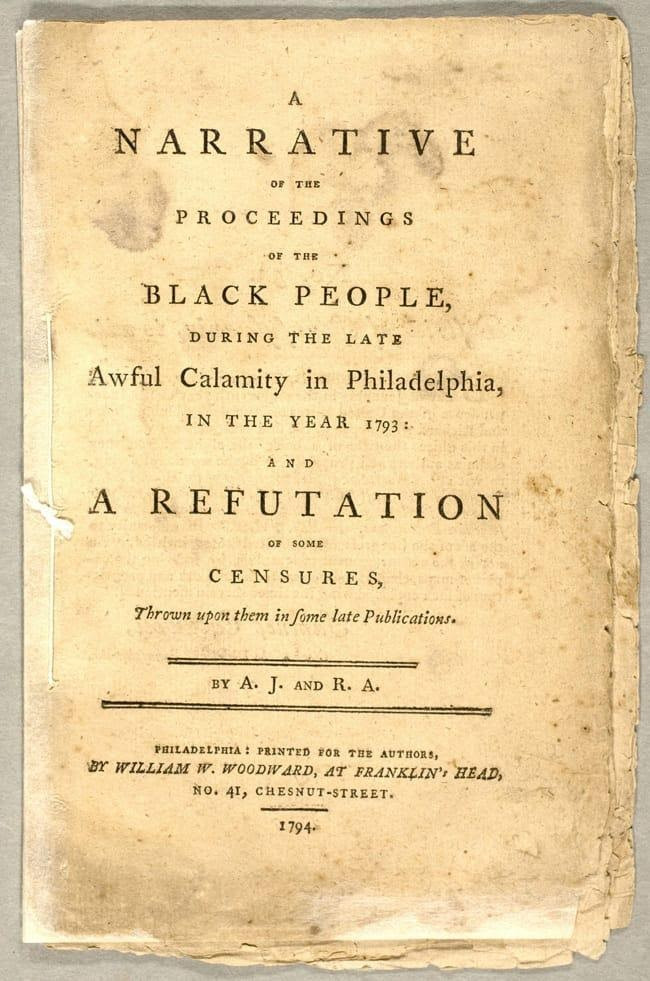 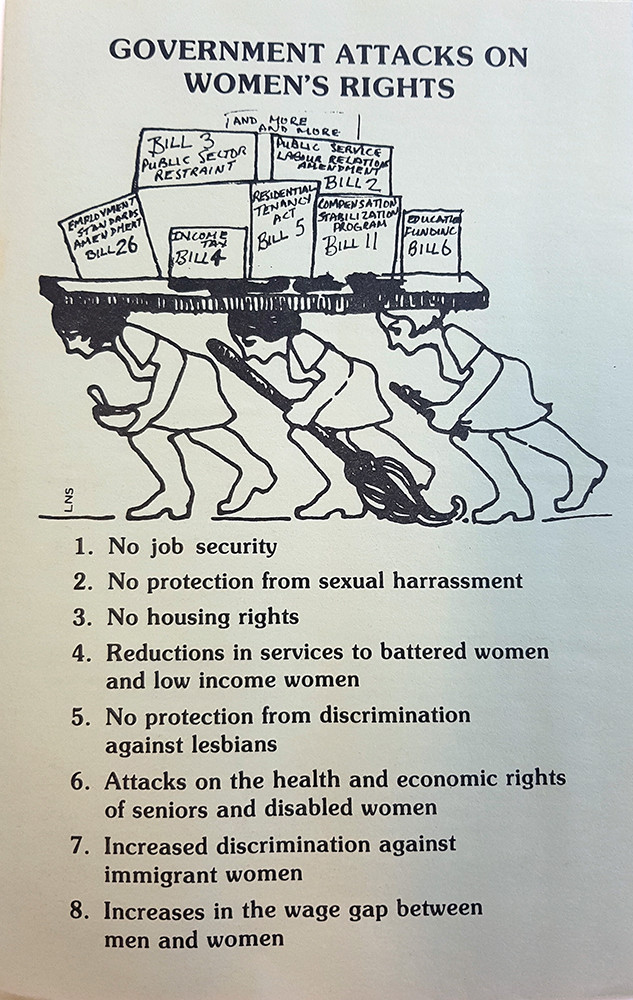 Article
654 views
Sharing Social Justice: from Black Panther pamphlets to Instagram carousels
Are you sure?
Please, enter a value here