Sick in the Head : Fiona Apple 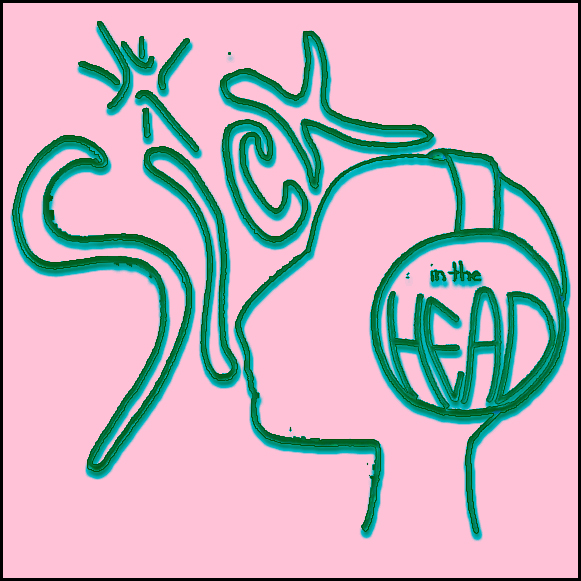 At the first gust of cool air a few weeks ago, it felt like September, even though it was still August. Immediately, the song Pale September began to play in my mind with increasing frequency. I had to listen to it again.

I often listen to Fiona Apple around this time. Her witchy vibes play right into my aesthetic, especially this time of year. Strong lyrics hinting at her dangerous inner strength, delivered in percussive and chaotic instrumentals juxtaposed next to soaring, slow moods. Perfect with a coffee and a cool wind.

The first time I became aware of Fiona Apple was in grade 10 vocal when the grunge riot grrrl in the class sang Shadowboxer for a project. Her voice was smoky and the lyrics blew my young mind. After school, I looked up and devoured Fiona Apple’s music. As a teen in the early 00s, I, of course, downloaded whatever I could find on Limewire.

She had a sadness that I had felt in my own life. A sadness I never really heard before. But she was also so much more than that. She had a raw honesty I hugely admired. I could listen to her music over and over for hours. Days. Months.

She seemed to have songs that fit 90% of my moods with lyrics that spoke to the things I was grappling with emotionally. She gave me strength when I needed it, and the occasional good cry.

Then she came out with her album, Extraordinary Machine, and I was hooked. She played with music in a way that was very new to me. Her range was incredible and her style was both simple and commanding. The power radiated from her, so the less her style distracted from that, the better.

She taught me to write my emotions into music. To sit in my alto voice and find my own power in it. She instilled a deep need for percussively-led arrangements. I already loved piano, and she delivered.
Over time, I got distracted and gravitated towards many other artists, but I would still go back to Fiona every now and again.

I had just finished university when she came out with her next album, and I was so excited. I hadn’t expected another album since it had been so long since the last one (7 years!). I had gotten married, graduated university and was a full-on adult. Would I still love this new album like I loved the previous ones?

I listened to it once and honestly, didn’t like it. I couldn’t wrap my head around it. There was so much going on and it required FULL ATTENTION. So, I tried again. And then, I had to keep listening and every time I listened again, I got more from it. Now, I absolutely ADORE that album.

She showed what artistic evolution should look like. She didn’t try to stay the same for each album. Why should she? Her whole thing is honesty and personal growth and she had grown a lot in that time. Her music shows this growth. You can feel it in the depth of the arrangements.
This album was so weird and I loved it.

When I listen to The Idler Wheel… now, after having listened to the newest album that came out in April, Fetch The Bolt Cutters, I’m surprised that I ever thought it was weird. By comparison, well, let’s just say there is no comparison.

It’s a similar amount of a jump from album to album. Fetch the Bolt Cutters takes Fiona Apple’s aesthetic, mashes it with the ever-quickening pace of life and the short attention spans that go with it, and throws it in an abandoned tunnel to die….but it will not.

She plays with ambient sounds like her dog barking and humming to herself and it makes me wonder how this album was made. It feels like a sound collage. Gorgeous and emotional. Chock full of hooks. Like, several hooks per track. To top it off, her lyrics are unapologetically articulate and to the point, as always.

I’ve listened to this album a lot this year and I love singing along. The main song definitely captures the cabin-fever vibe of the year with lyrics like, “fetch the bolt cutters, I’ve been in here too long”.
This album is a true masterpiece and I can’t wait to hear what she does next.

Article
616 views
Sick in the Head