Recently, there has been a surge of writing and thinking devoted to a topic that is easing its way into the mainstream- ethical polyamory. Texts such as The Ethical Slut and More Than Two aim to present possibilities and strategies for couples and individuals who are considering non-monogamy. Written pieces on contemporary polyamory have found their way into the world of mainstream news, being featured on CNN, Vice, and The Atlantic. As of July, 2020, Somerville, Massachusetts even began legally recognizing polyamorous people entering domestic partnerships.

Proponents for polyamory largely argue that there is a wealth of happiness and fulfillment to be found outside of the limits of monogamy. Moreover, many argue that monogamy is a relatively recent social construct and, by no means, the necessary default of human romantic relationships. Some suggest that by openly exploring unpleasant feelings with one's partner, such as jealousy or insecurity, couples can form even stronger bonds after opening their relationship to others.

While these possible benefits may certainly appear appealing, polyamorous people have gained a notable reputation as seeming 'holier-than-thou' and pretentious; a viral YouTube video titled "Polyamorous" circulated in 2017, poking fun at newly polyamorous couples, who appear obnoxious and giddy about their titillating newfound identity. The rhetoric surrounding polyamory can carry an air of moral and emotional superiority- overcoming jealousy is often regarded as an ethical milestone in polyamory. In MEL Magazine, Miles Klee details tweets from some self-flagellating polyamorous people, such as "When polyamory becomes more mainstream, I wonder what the n-word will be for us?" Other than being nauseatingly tone-deaf to civil rights struggles, such thoughts around feigned oppression and supposed emotional valour thread their way through polyamorous discourse. Polyamory, as one man asserted to CNN, is "not for sissies." Polyamory has become portrayed as an inherently healthy relationship style, suited for the emotionally strong.

In my own experience, both monogamy and polyamory have each led to their own sets of successes and failures. While my experiences of monogamy have, in some instances, led to social isolation and controlling behaviour from partners, polyamory has carried its own laundry list of problems, such as deception, manipulation, and poor sexual health practices.

While some polyamorous circles may be reluctant to address the toxic behaviours that can accompany the relationship style, it is important that anyone considering polyamory approach it well-equipped to enjoy its benefits and be wary of its ills. As in any relationship, there are red flags and green flags, and these are some you can keep an eye out for while engaging in a polyamorous relationship: 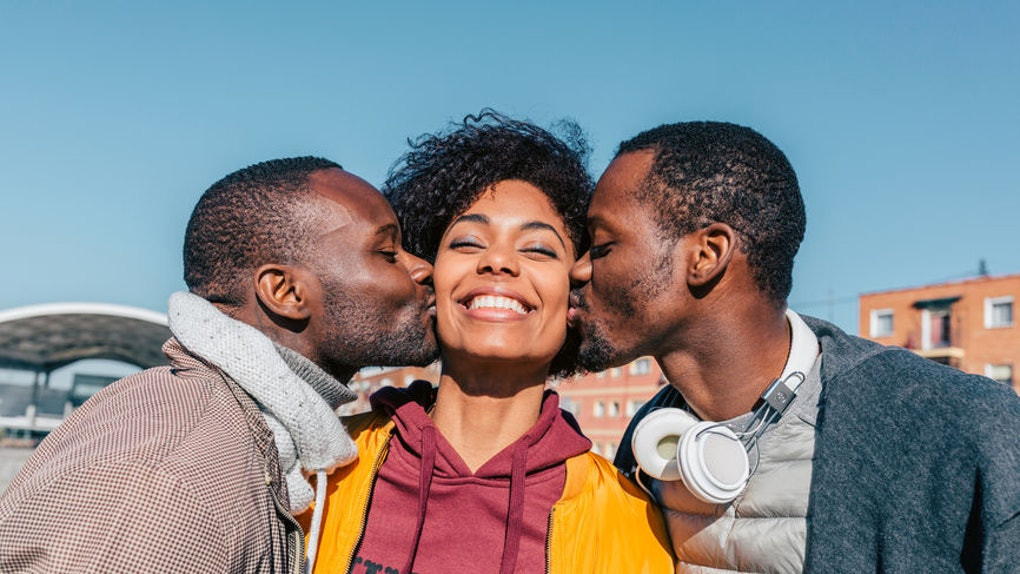