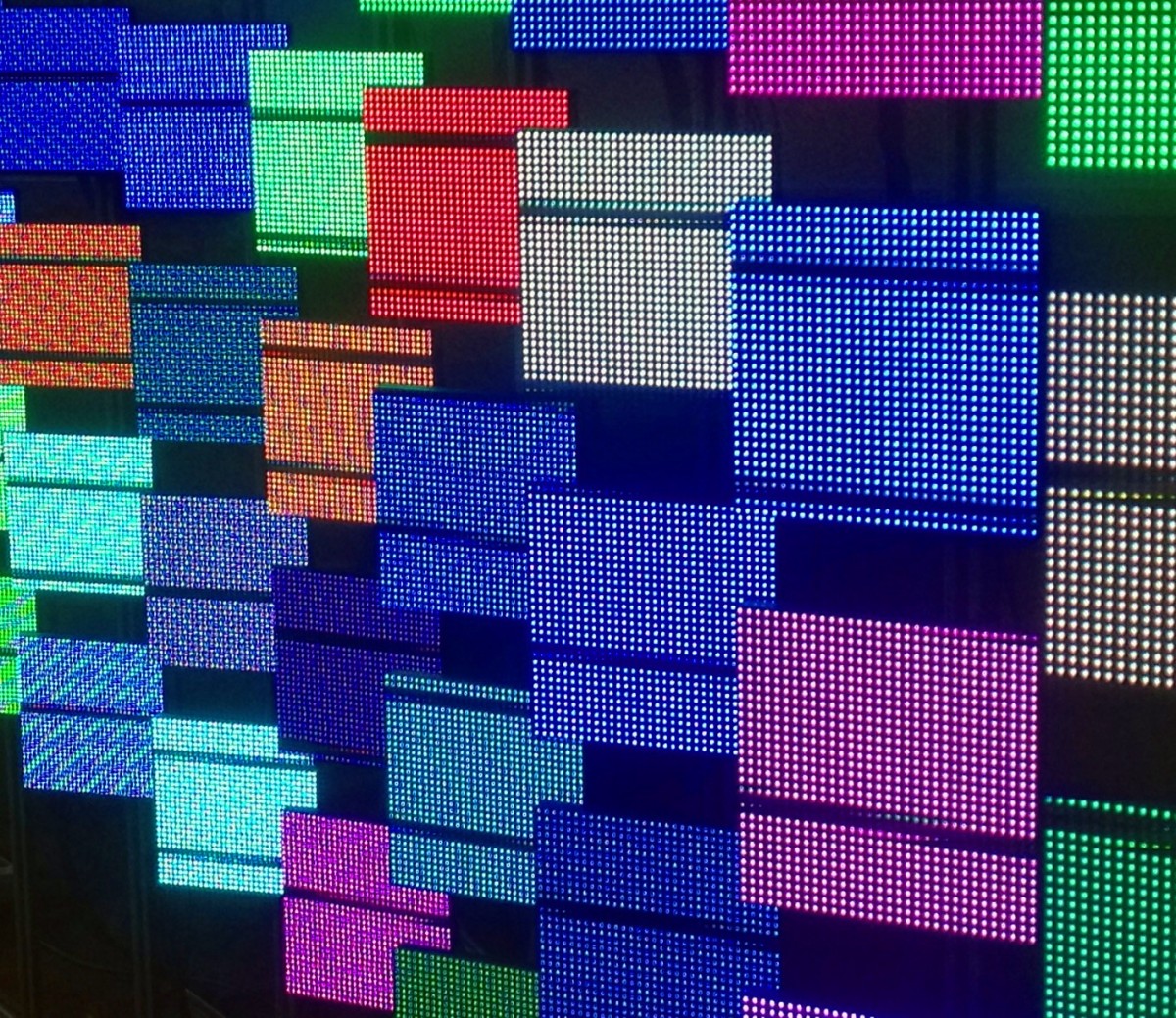 A reading by Betsy Warland and Misha Pam Dick, hosted and abetted by Oana Avasilichioaei.

BETSY WARLAND has published 12 books of poetry, creative nonfiction, and lyric prose including her best-selling 2010 book of essays on writing, Breathing the Page—Reading the Act of Writing. In 2013, she created a new publishing template: an interactive salon that features excerpts from her manuscript Oscar of Between, Guest Writers and artist’s work and lively comments from salon readers which became a book in 2016 (Oscar of Between—A Memoir of Identity and Ideas). A significant portion of this book takes place in Montreal. Warland received the City of Vancouver Mayor’s Award for Literary Excellence in 2016. (www.betsywarland.com)

MISHA PAM DICK (aka Gregoire/Mina/Jake Pam Dick et al.) is the author of this is the fugitive (Essay Press, 2016), Metaphysical Licks (BookThug, 2014), and Delinquent (Futurepoem, 2009). She is a contributor to Troubling the Line: Trans and Genderqueer Poetry and Poetics, (ed. TC Tolbert and Tim Trace Peterson, Nightboat Books, 2013), and with Oana Avasilichioaei, she is the co-translator of Suzanne Leblanc’s The Thought House of Philippa (BookThug, 2015). Her book Moira of Edges, Moira the Tart is forthcoming from OPR in 2018. Also an artist and deinstitutionalized philosopher, Dick lives in New York City but strays to Montreal.

OANA AVASILICHIOAEI is interested in polylingual poetics and intermediary spaces, exploring their transgressions through poetry, translation, performance and sound work. Her five poetry collections include We, Beasts (2012) and Limbinal (2015), and her most recent translation of Bertrand Laverdure’s Readopolis won the 2017 Governor General Literary Award. Current projects include Eight Track, a poetic, sonic investigation of tracks/tracking, and a libretto. (www.oanalab.com)